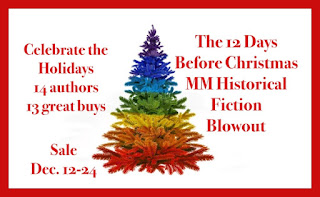 Get swept away to times past.
Fourteen authors are having a half price or less sale of one of their m/m historical romances.
Fourteen authors share the history and setting of their books or book excerpts on their blogs and websites.
On the bottom of this page, follow the links to the authors’ websites to
read all the authors’ posts and then go pick up a great read
for half-price or less from December 12 - 24!


Also remember you can get a free copy of my book "Letters to an Android" if you sign up for my newsletter. 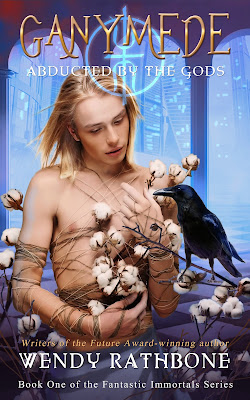 Many Greek myths contain same-sex affairs between the gods, half-gods and humans, but Ganymede's abduction is one of the most blatantly homoerotic tales. Basically, Zeus kidnaps him to be his lover simply because Ganymede is the most beautiful youth he's ever seen. Yes, he pays Ganymede's father for the loss of his son. Yes, he says he wants the innocent and lovely Ganymede to be his "cup-bearer", but really he wants to possess him and have him in his bed.

In the myth, Ganymede remains one of Zeus's favorites, so much so that he is the only human Zeus ever bestows the gift of immortality on, giving him the name Aquarius and making him a constellation.

I had an erotic story in my head, inspired by this myth, for about a year before I wrote anything down. When I did, it took off in its own direction. I took the basic story of the myth and made up my own fantasy version. First, I decided that since Ganymede is abducted against his will, the theme would have to be more along the lines of Ganymede's hopeless and helpless situation. He goes through a lot of homesickness and culture shock. The gods in my universe have technology that includes far star-travel, and Ganymede is introduced to it all at once, which is a shock to his system. Also, being on Olympus against his will causes resentment (duh!), and he never really falls for Zeus. Instead, he falls for the raven (in the myth it's an eagle, but I like ravens better) who flew him up to the stars. The Raven is a shape-shifter and the real romance happens between him and Ganymede, but not until the second half of the book.

This book does not follow a traditional formula romance, so it is for those looking for something deeper, different. It has eroticism (because I like it) and my penchant for poetic details. It is about being a fish out of water, and learning what it might be like to suddenly be given the gift of immortality. But of course, Ganymede finally does find love!

This book has inspired me so much that I am writing more books in this universe which I call my "Fantastic Immortals Series". Look for future books focusing on Zeus, and Eros. 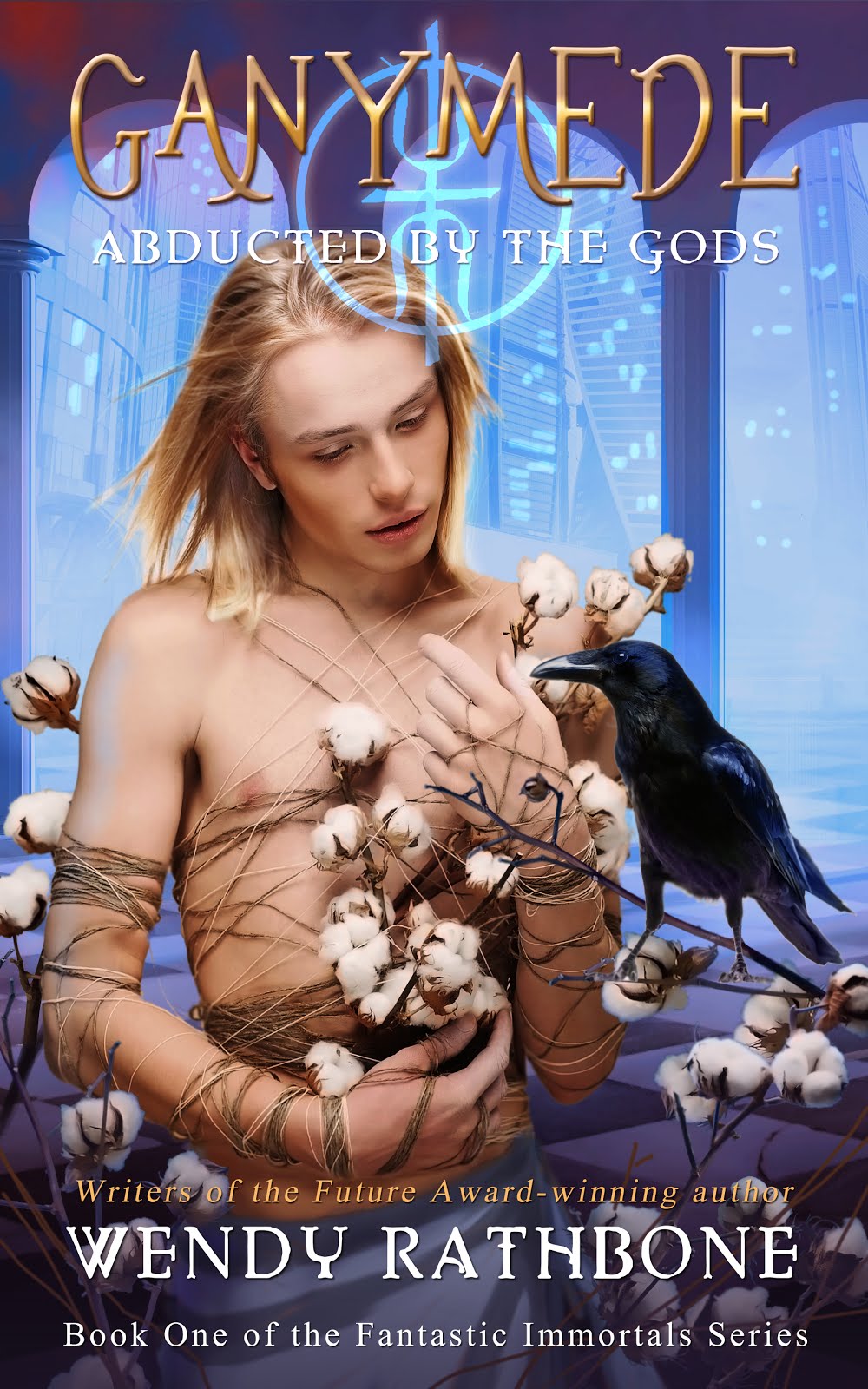 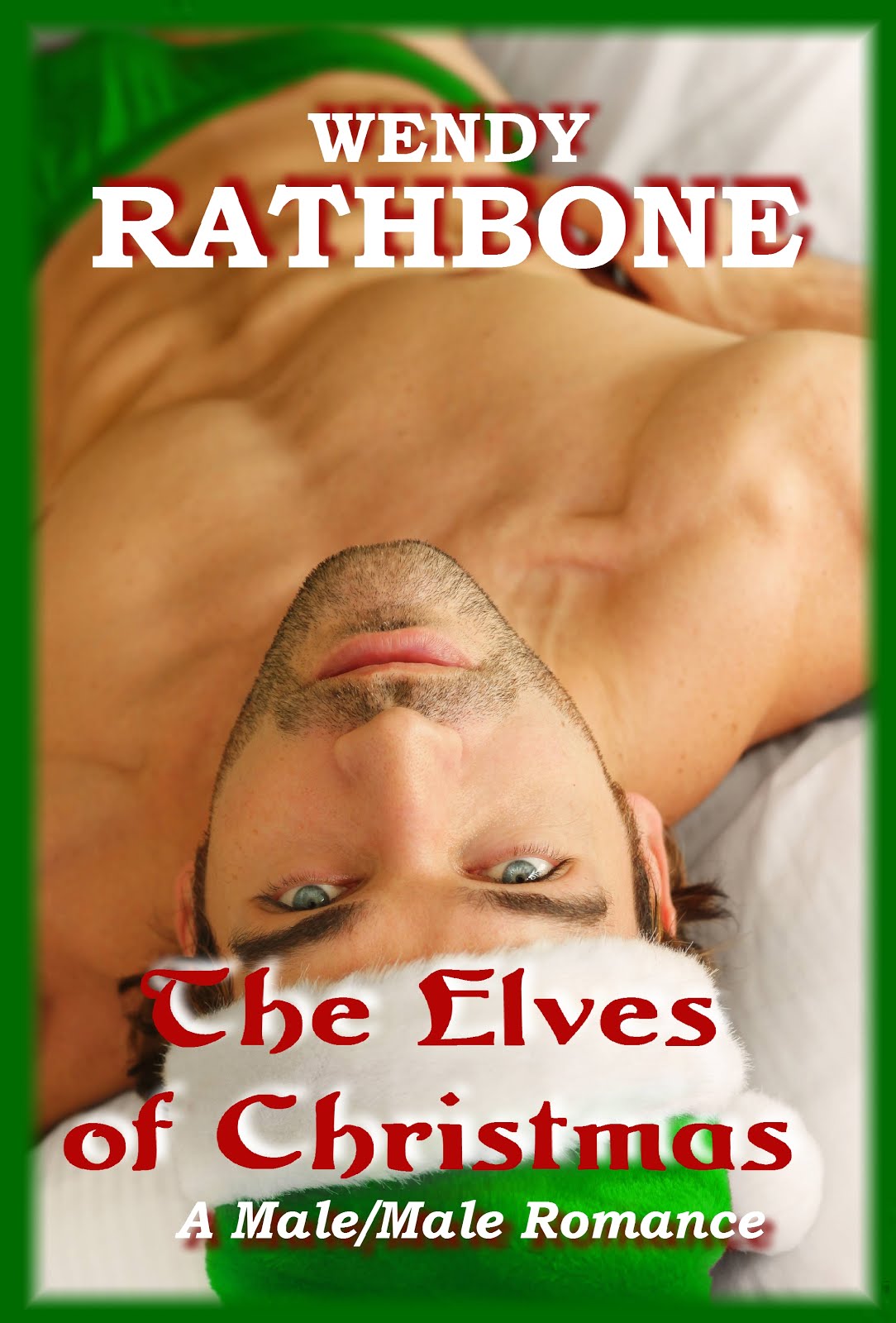 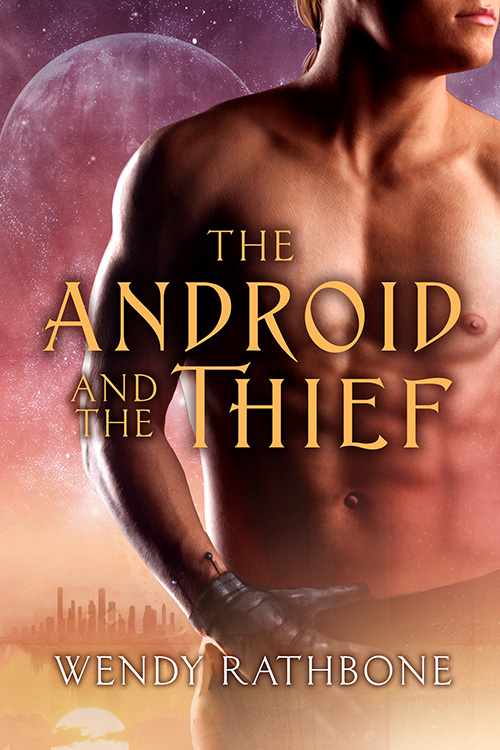 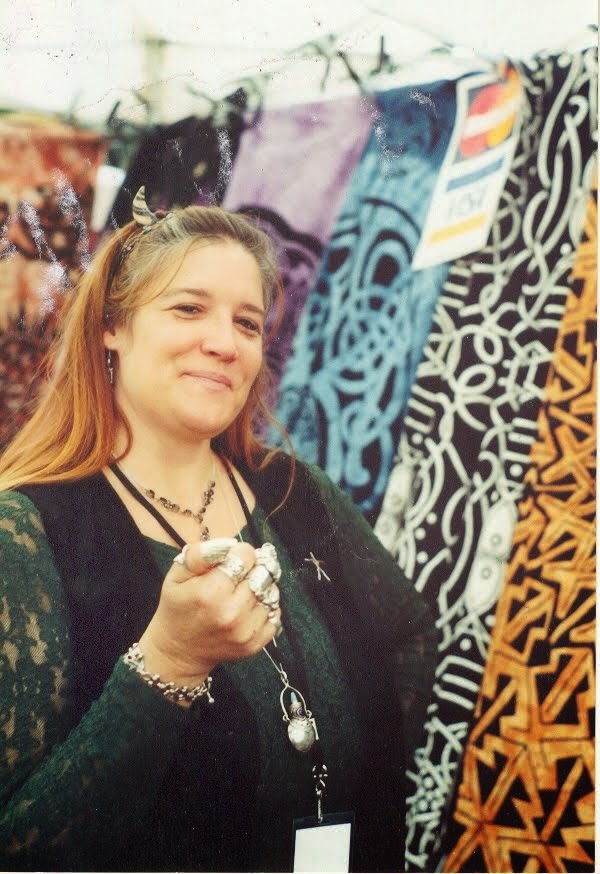 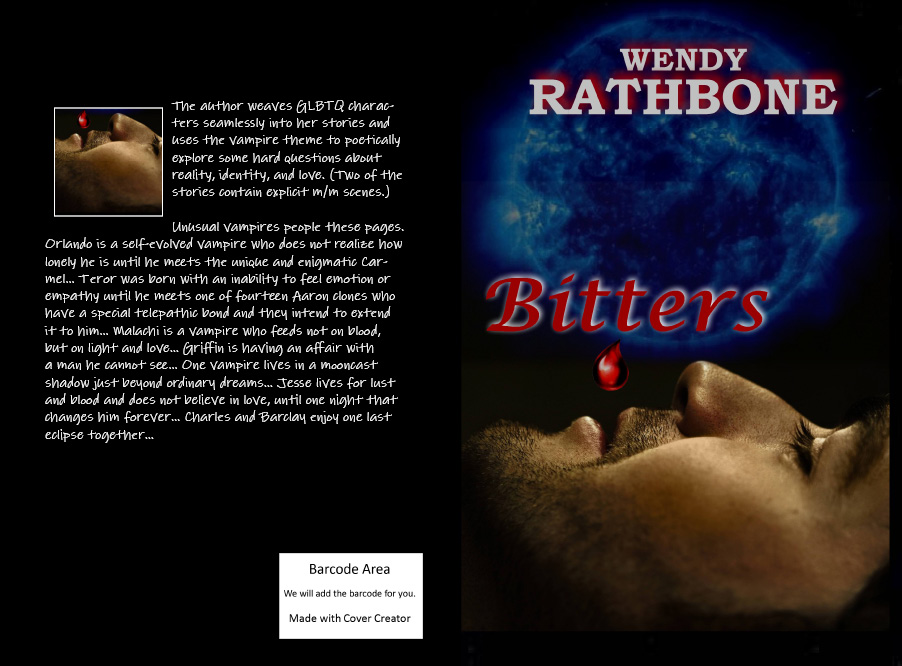 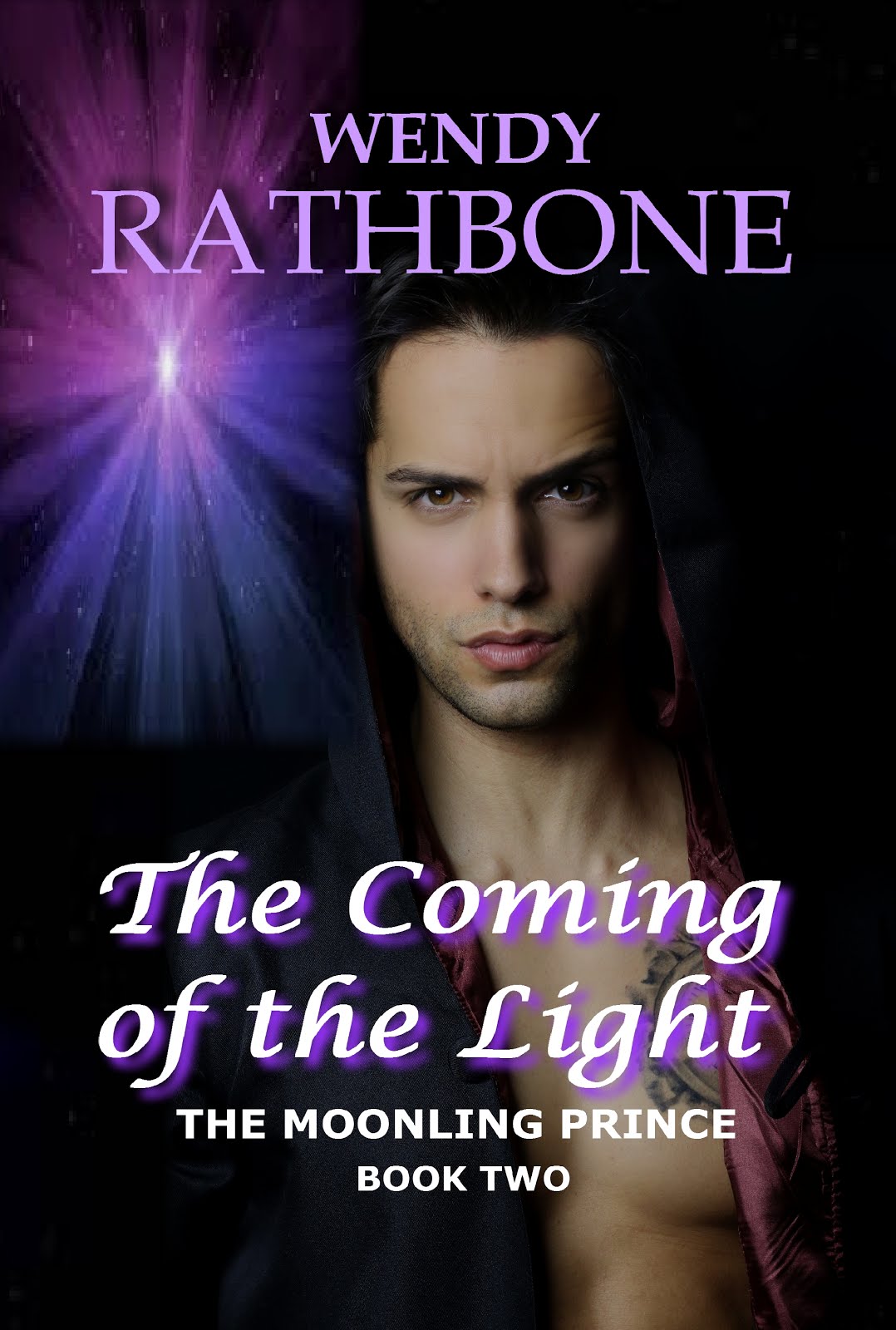 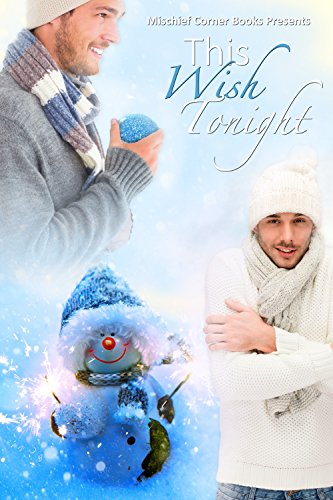 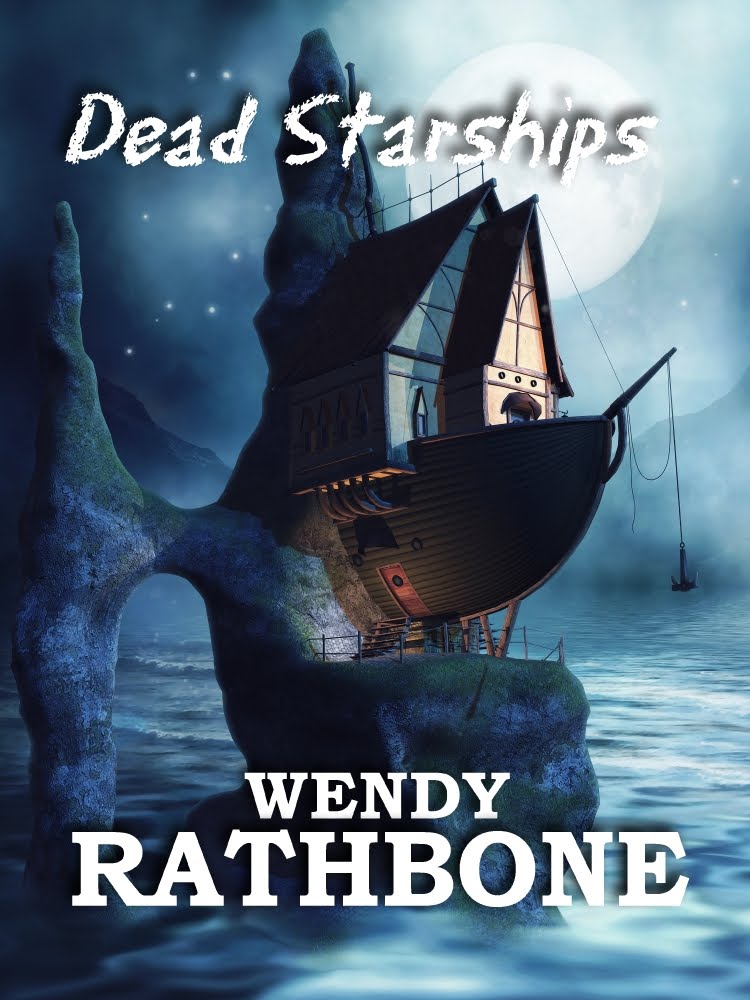 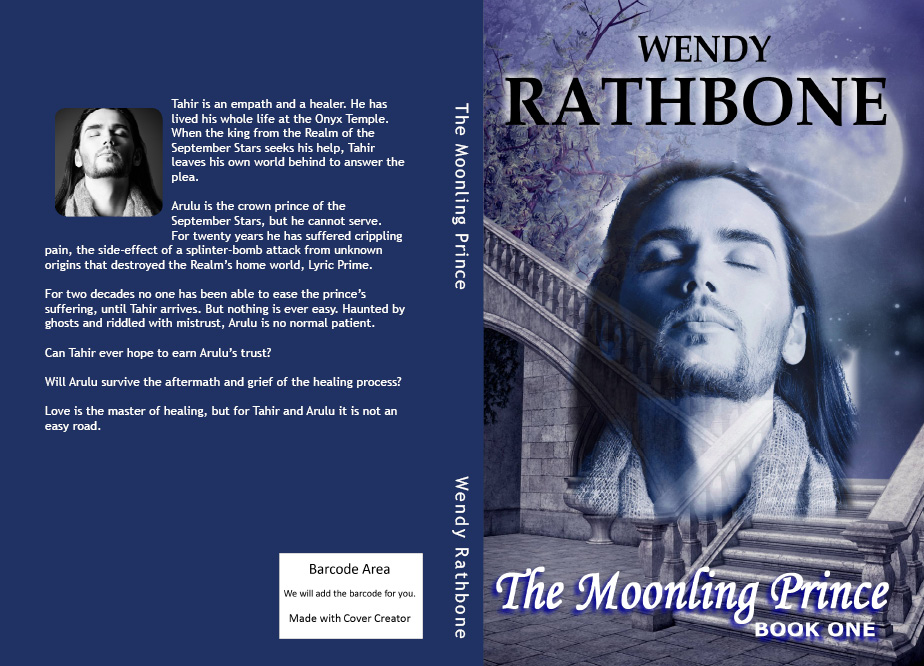 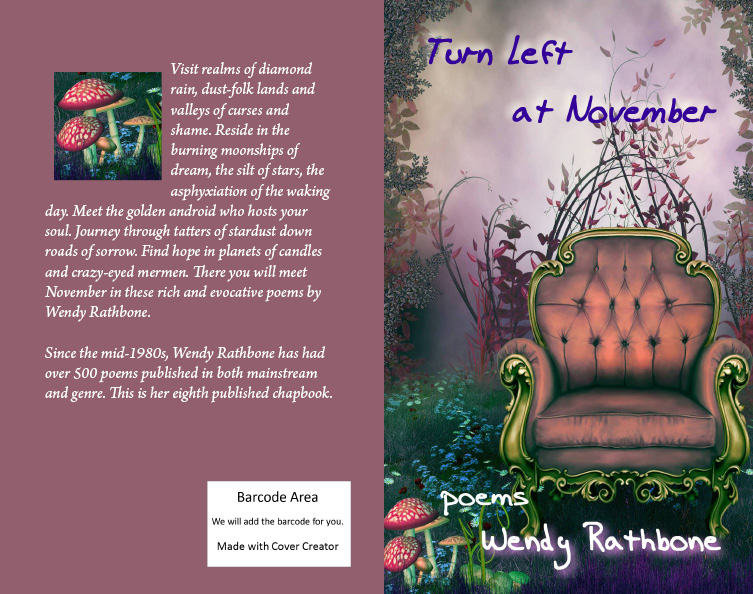 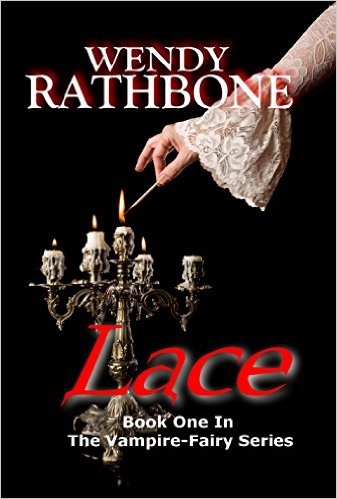 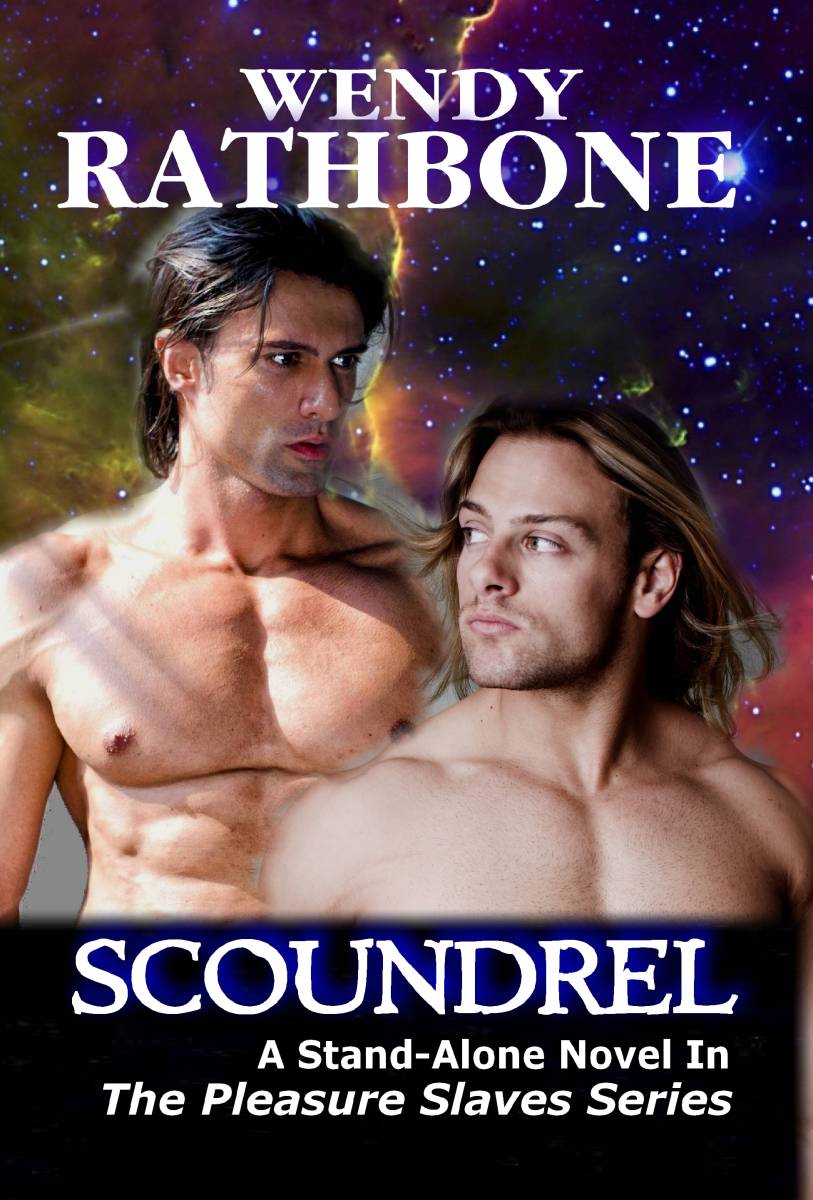 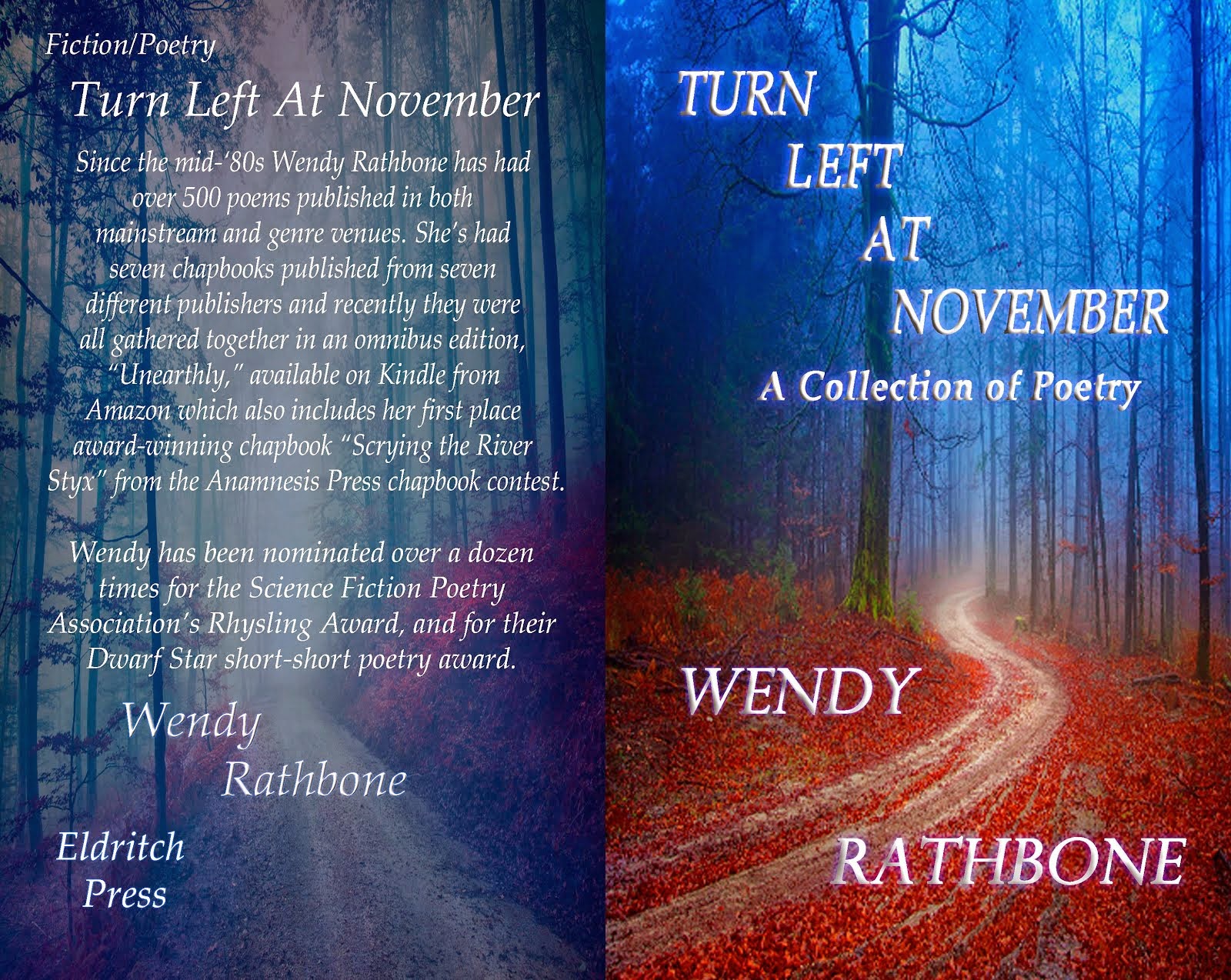 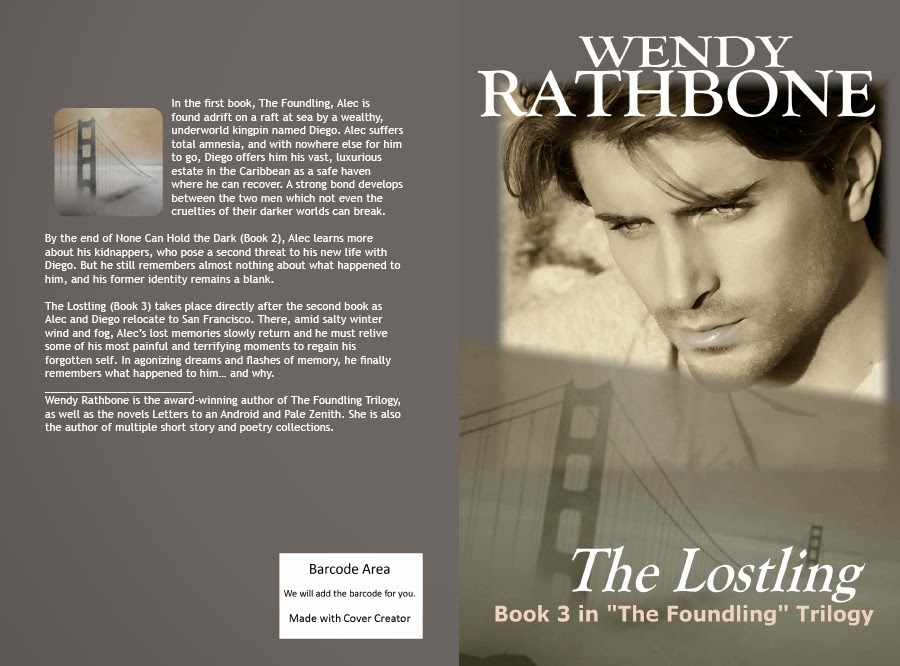 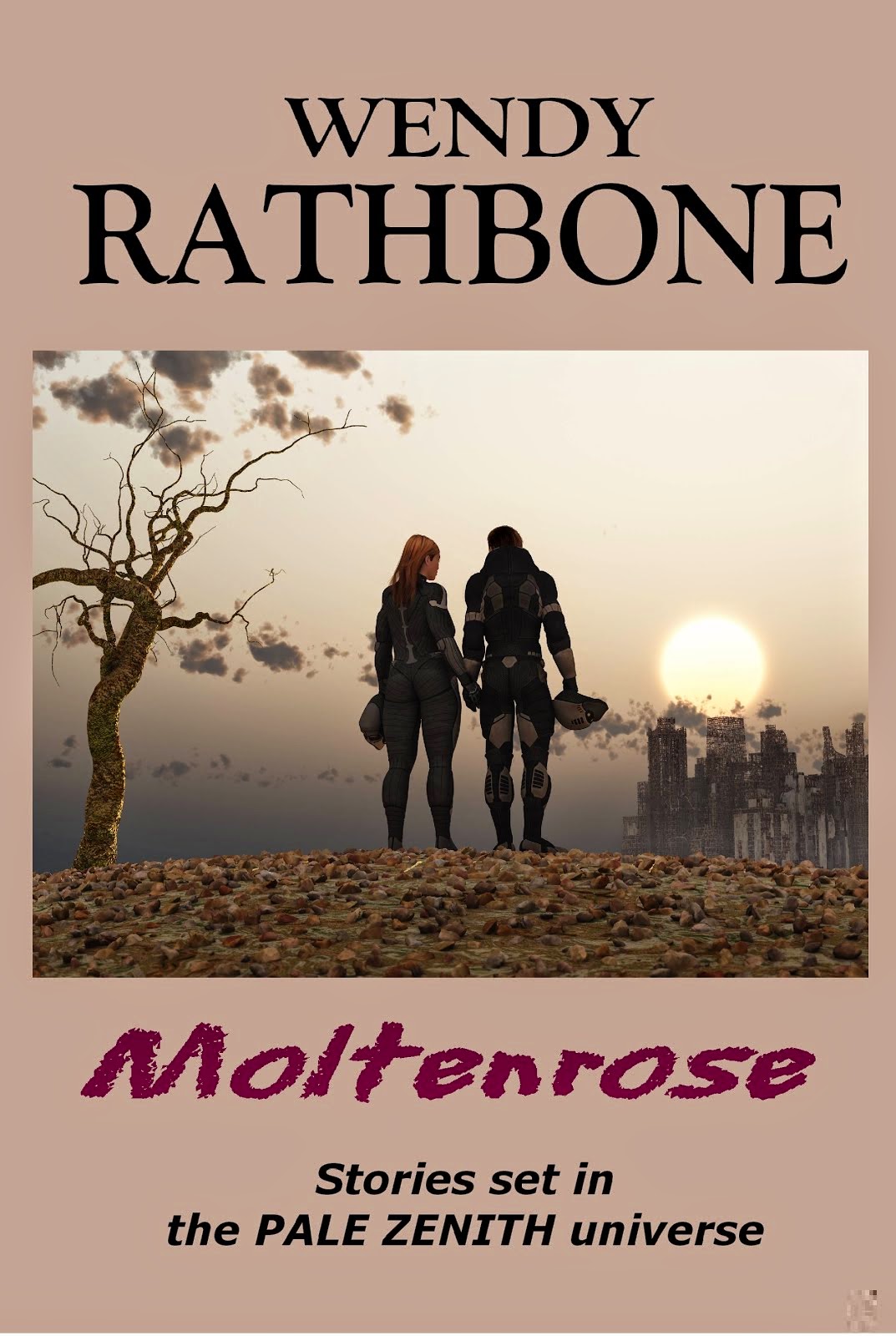 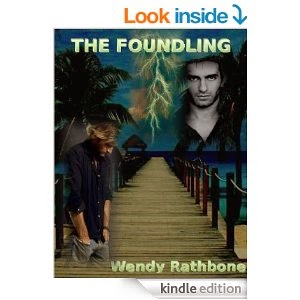 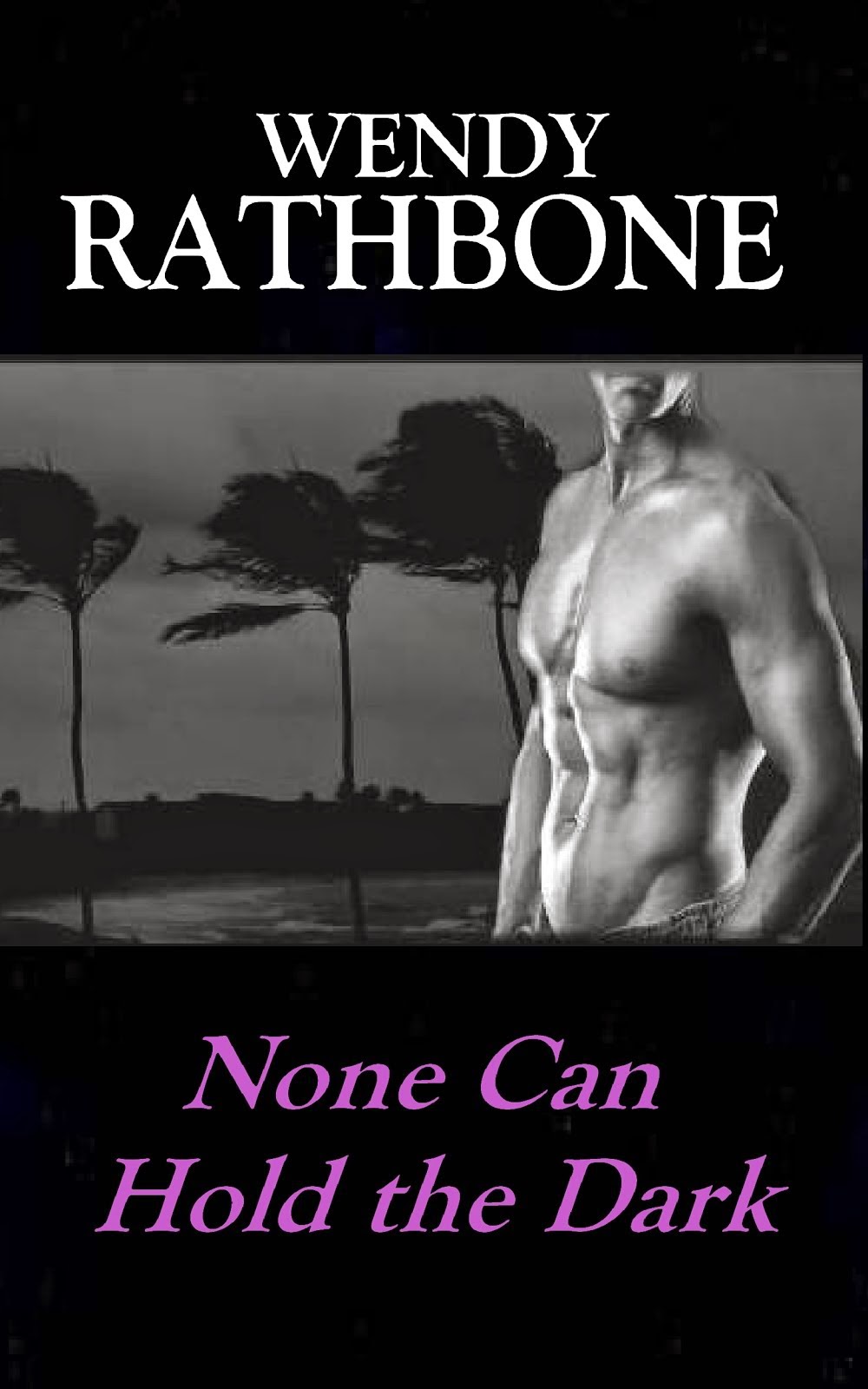 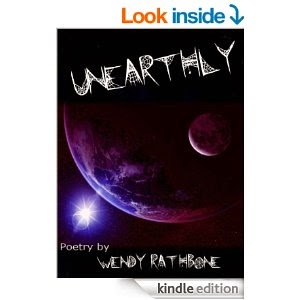 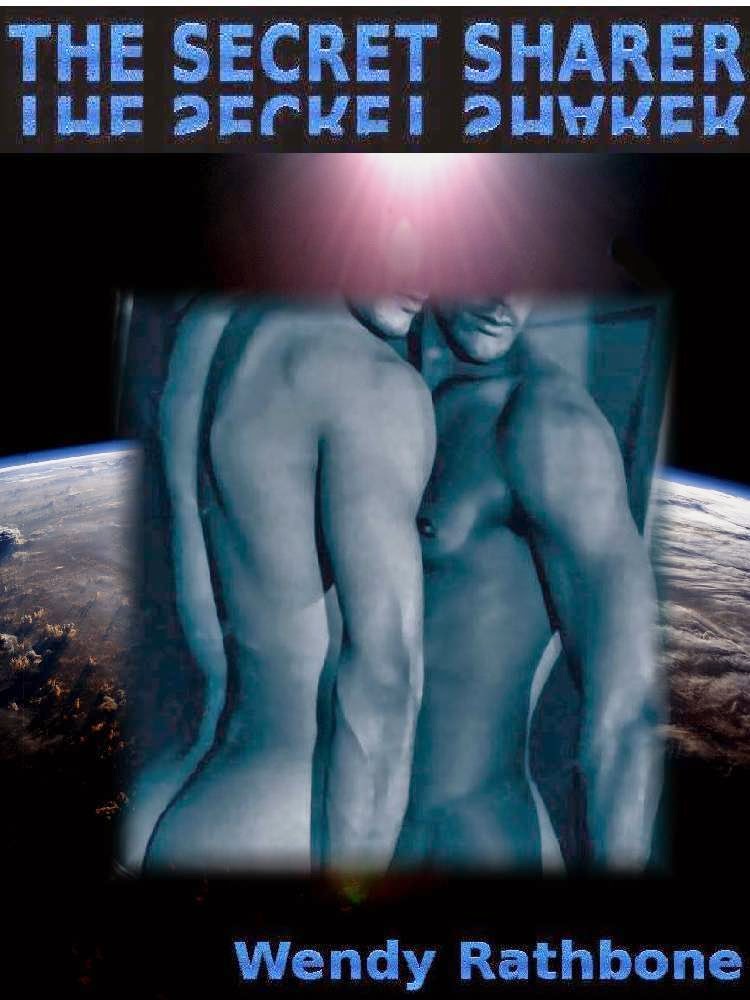 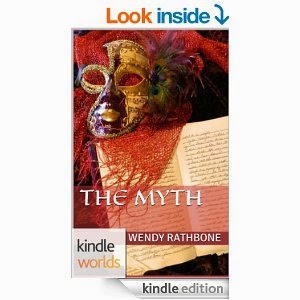 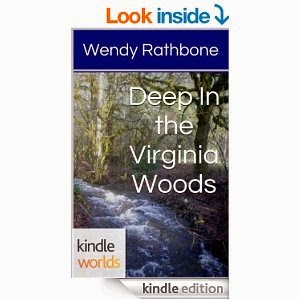 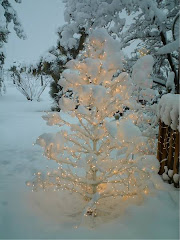